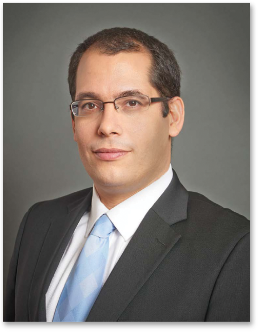 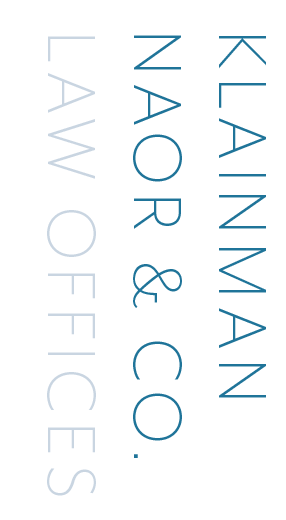 Michael has accumulated extensive experience representing in complex commercial disputes before courts at all levels. Michael regularly represents prominent corporations with wide-reaching business and legal activity, and businessmen, some of which are the most prominent in the country, in large scope disputes which have highly complex factual and legal aspects.